Stone was on the main London to North West Coaching road, 38 coaches a day would pass thorough, stopping at several inns and the famous Crown Hotel in the high street. The first meeting of the Grand Trunk Canal Company (later changed to the Trent and Mersey Canal Company) was held there. Those present were the architect James Brindley, Treasurer Josiah Wedgwood (the world famous Wedgwood factorynot far from our yard) and town clerk John Sparrow. The arrival of the canal changed the town, a contemporary source quoted ‘from a sleepy market town into a busy inland sea port’. Because of this from Stone you are ideally situated to explore the central shires of England.

Stone holds several events throughout the year, the first Saturday of every month we have a farmers market with approx. 40 Stall holders present, the weeklong Stone festival is held in June, we have a Book Festival in September, Stones Food and Drink festival now ranked one of the best in the country is held in October.
We are easily access by road or rail from Manchester, Birmingham and London.

A warm welcome awaits all visitors to our beautiful city of Stone. Stone stood on the main road from London to the north west, 38 cars per day through the village, stopping at various inns and famous Crown Hotel in the main street.

The first meeting of the “Grand Trunk Canal Company” (which later became the “Trent and Mersey Canal Company”) was held there. Present architect James Brindley, Treasurer Josiah Wedgwood (the famous Wedgwood factory is not far from our shipyard) and the town clerk John Sparrow.

The arrival of the canal has changed the city, a contemporary source refers to “a sleepy town changed seaport.”
It is for this reason that Stone is ideally located for exploring the central counties of England.

A Stone hold several events throughout the year, the first Saturday of each month, there is a local farmers market with around 40 stalls. The festival, which lasts one week, Stone takes place in June, the book festival is held in September, the festival of mouth, now ranked among the best in the country, takes place in October.
Stone is easily accessible by road or rail from Manchester, Birmingham and London.

Suggestions for cruises from Stone 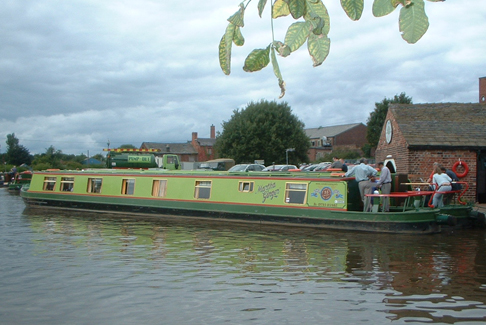 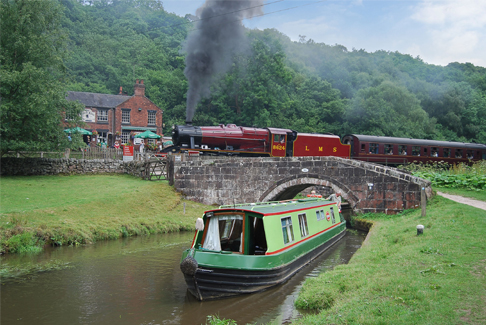 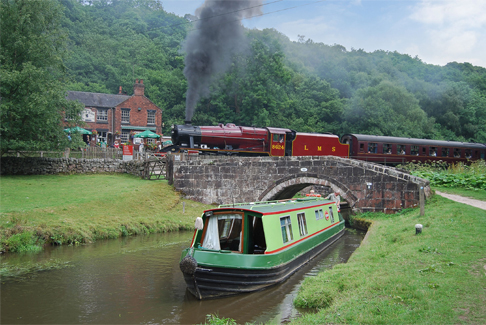 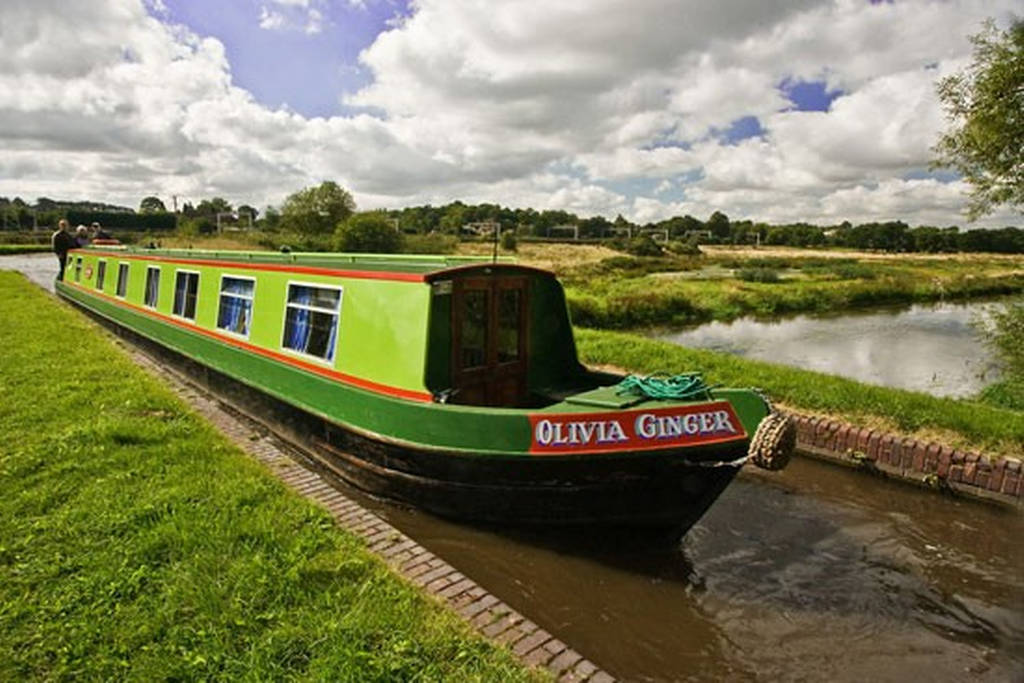 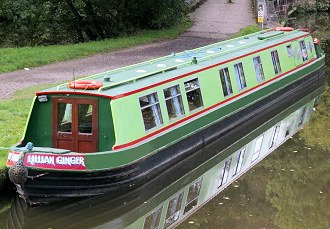 Book your cruise from this base now