Woubrugge is a Dutch village in the Southern-Netherlands province. With a population of approximately 1,500, this small town is crossed by one of the many canals, a part of a large network of inland waterways throughout the Netherlands, and which enhance the attractiveness and charm of the “flat land” country. The Woobrugge nautical base is located within the most internal waterways of the Netherlands. It is an ideal point of start towards the discovery on the run-of-river of the historical cities, but also the beauty of a protected nature with its lakes and natural reserves, which represent a haven of peace at the heart of the country.
Unveil historical places such as Amsterdam and Haarlem, succumb to the temptation of traditional cheese markets, or simply enjoy the stunning display of tulip fields and windmills that are an integral part of the Dutch landscape.

Enjoy :
Discover the famous Zaandijk windmills that are an integral part of the Dutch landscape.

Suggestions for cruises from Woubrugge 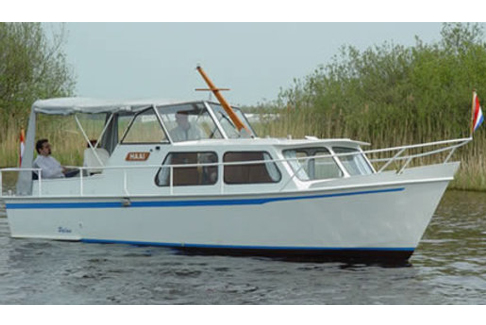 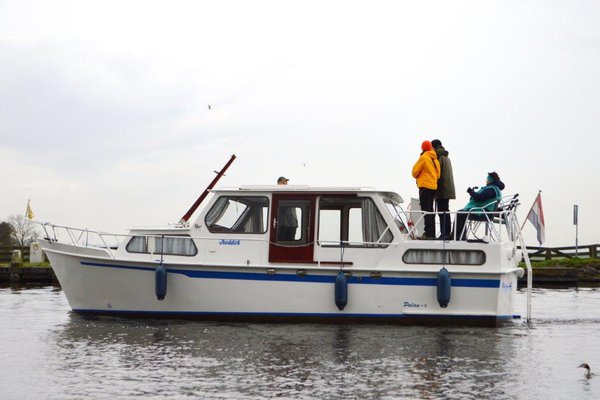 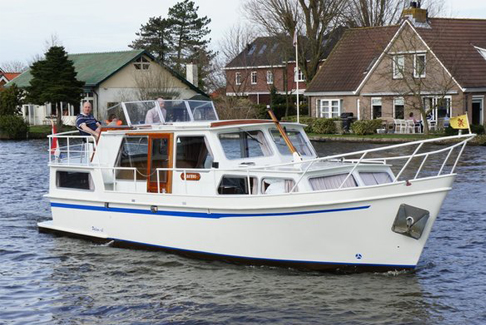 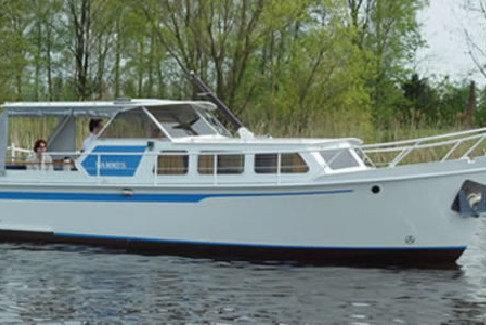 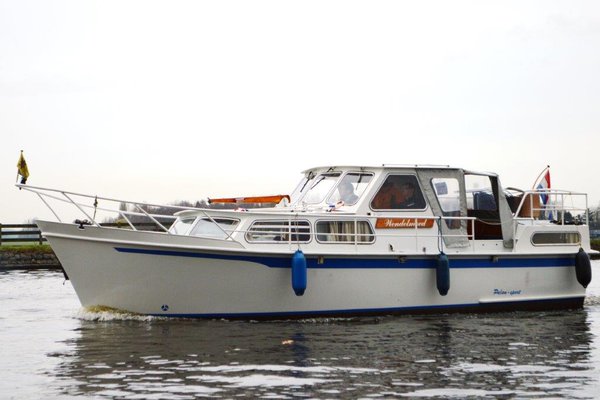 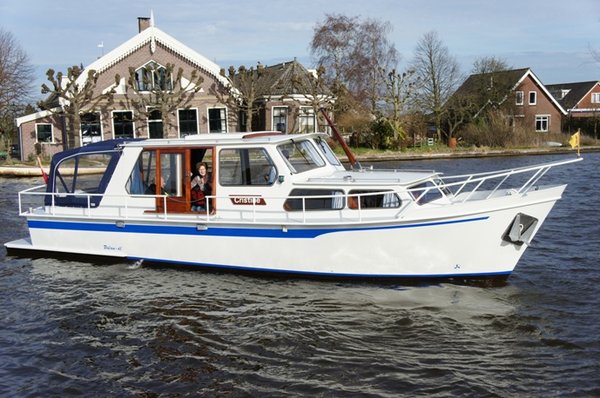 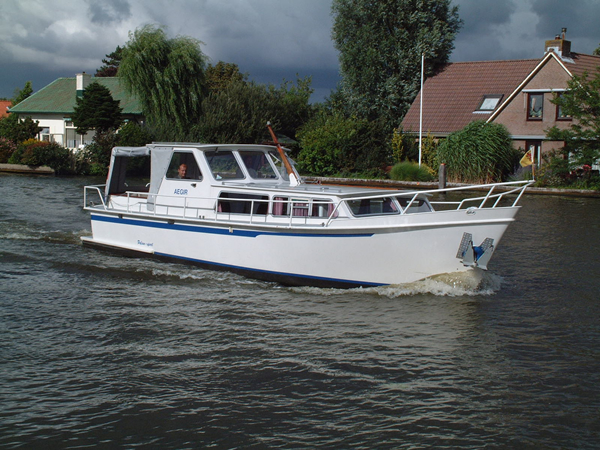