Classified as the most beautiful detour city in France, Redon is at the crossroads of the Breton canals and near the ocean. A pretty, flowery city (it has won multiple prizes for its flowers), Redon offers a very diversified landscape of rivers, green meadows and marshes.
With its changing nature, there are many possiblities for splendid excursions which will often be accompanied by the singing of the birds. A town with a rich past, it has often been called the ‘Venice of the West’. If you’re intersted in visiting the region, Rennes and its fascinating fine arts museums and the ecomuseum are less than an hour away.
You can learn more about the ancient mysteries and legends of Merlin’s Brittany by attending one of the famour evening performances.

To see: The picturesque city of Redon, the abbey church of St Saver, the museum of the inland water transport of the west, the site of the island of the magpies, the market hall of Malestroit.

To taste: The Redon chestnut – sweetened or salted, the cotriade (fish soup of the Breton littoral) the far Breton, the “pommée” (cider jam of red and thick paste, and caramelized taste), Cervoise.

To know: locks are open even on public holidays.

Most Important: the ecomuseum of Rennes.

Navigation on the Vilaine

This large Breton river, with its temperamental course, bears its name well, ‘Vilaine’ which translate to “bad”, “vile”. A majestic river, it extends from St. Malo de Phily to Pénestin and flows through a stunning array of nature and local cultural heritage.

Navigation on the channel from Nantes to Brest

364km long and punctuated by 238locks, this canal promises you a pleasant naviagtion from its tree-lined banks to its wild shores, you are sure to enjoy yourself amidst such a changing landscape.

A little bit of Brittany

Suggestions for cruises from Redon 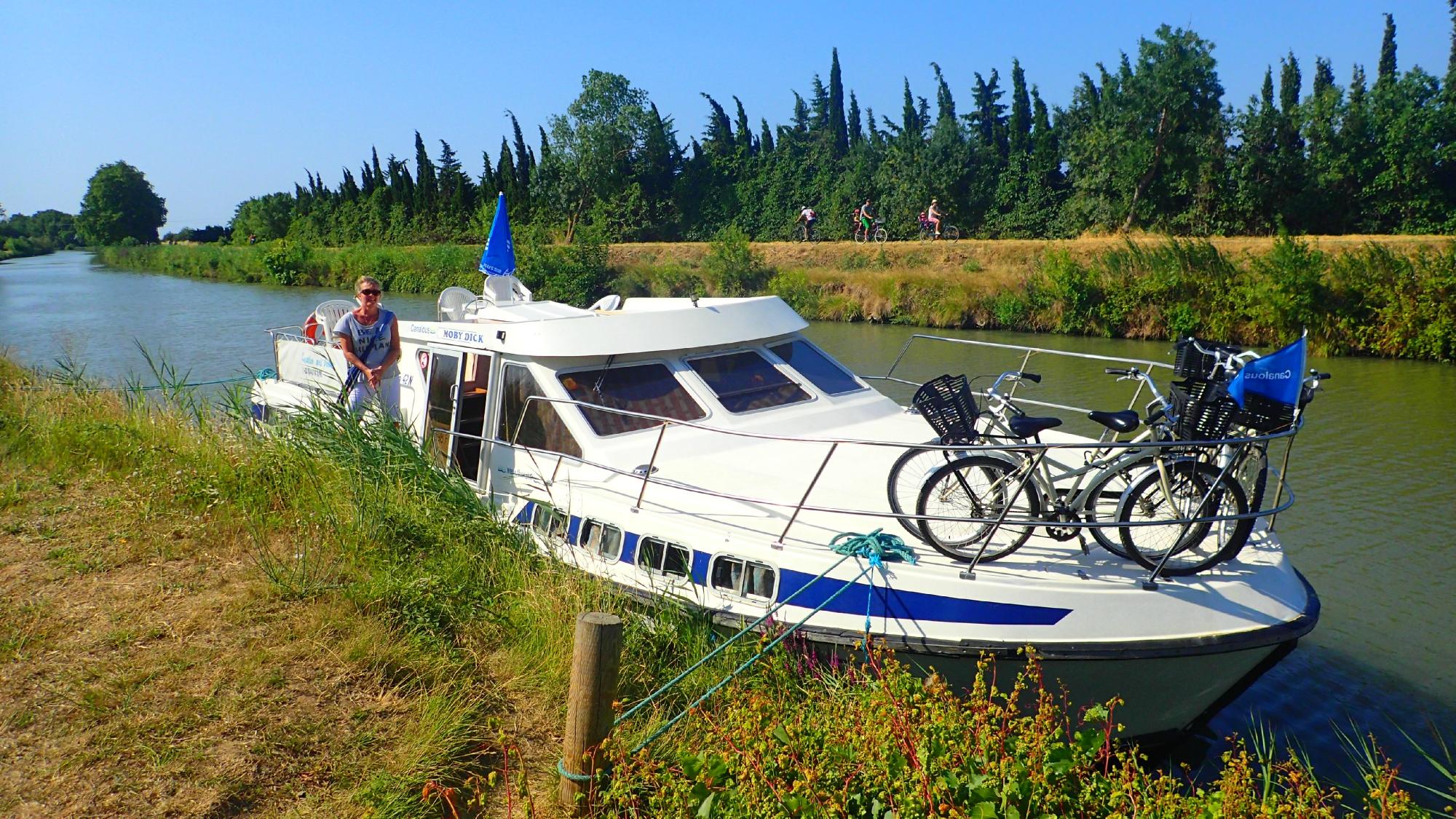 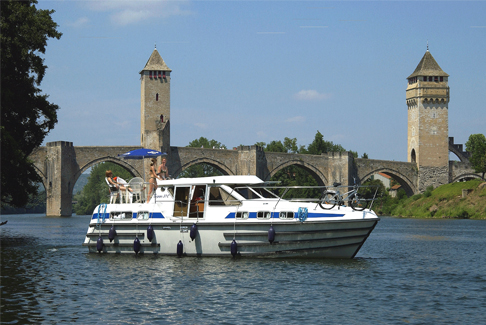 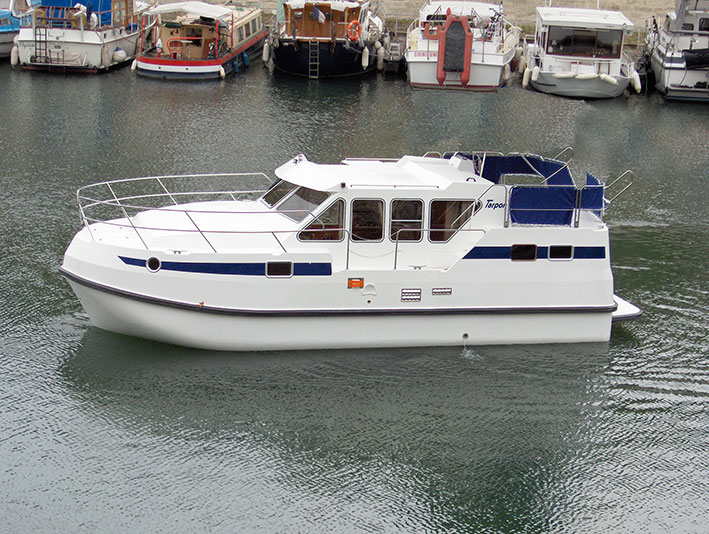 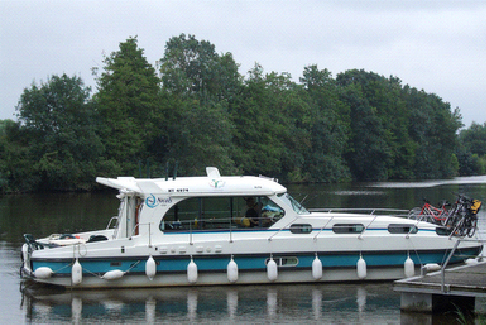 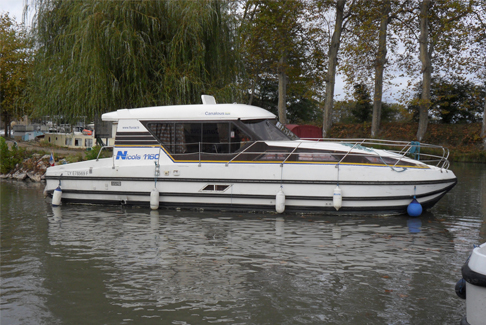 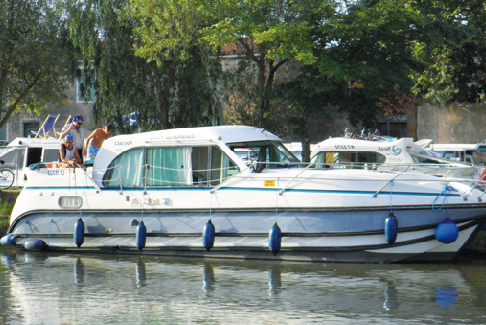 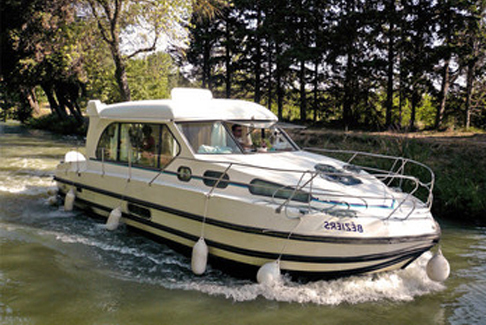 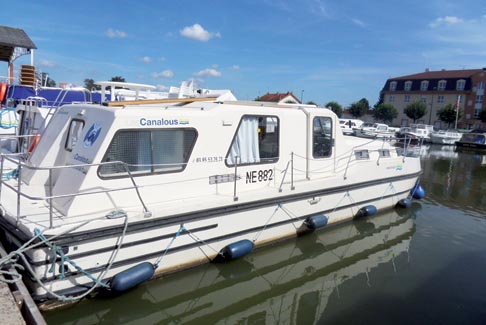 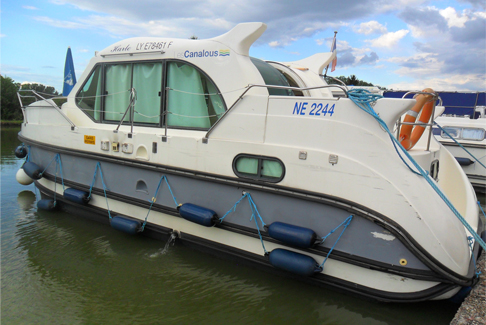 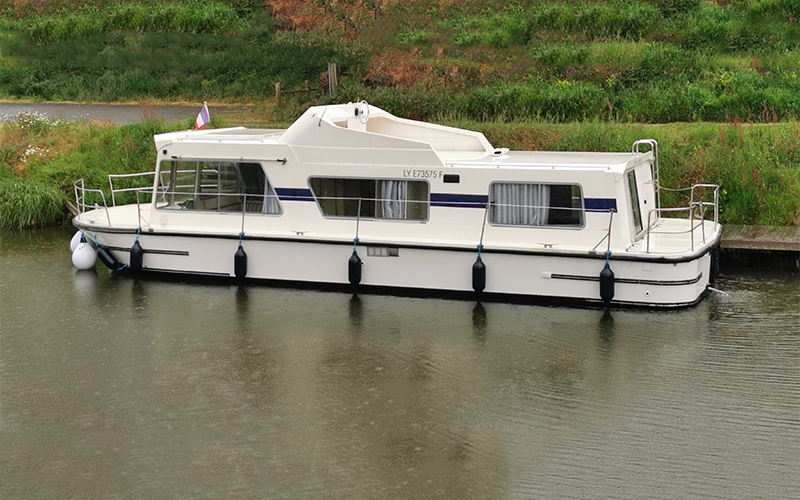 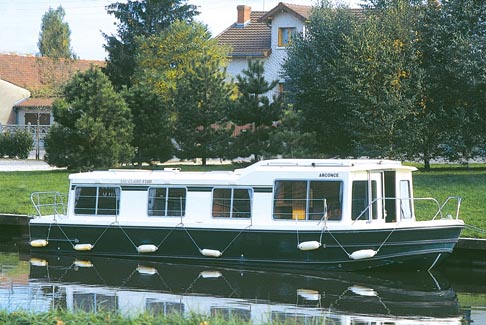 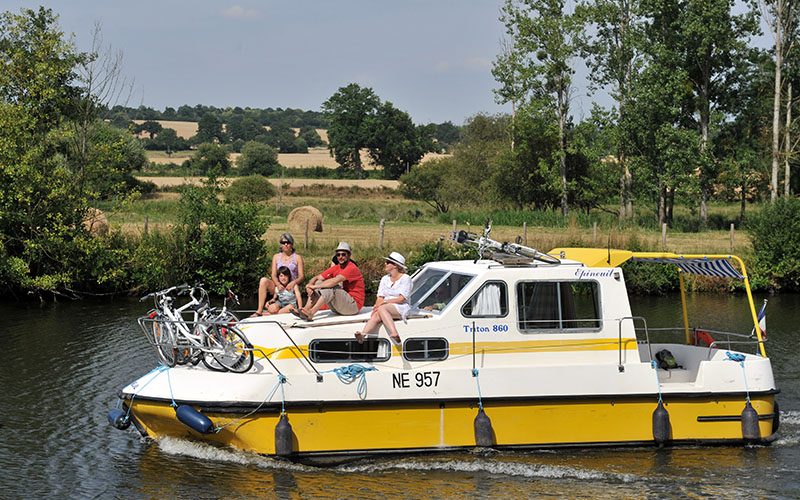 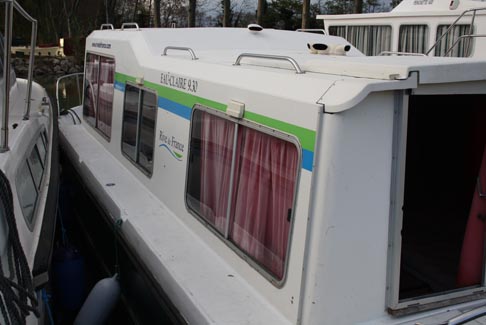