Żuławy Wiślane – the romantic land in the North of Poland, veiled in history and a spirit of mystery, also called the «Polish Netherlands» where «everything is associated with water». The drainage network, protects the areas located up to 2 m below the sea level. The hydro-engineering equipment dating back to the peaceful Dutch Mennonites has been working continuously over the ages in order to keep the capricious Żuławy under control. The OstródaElblag Canal is a structure unique in the world. While traveling along certain sections of the canal, a ship is transported on a special platform moving on rails. In this way the ships cover the distance of 2300 meters of dry, grassy land up to a height of 100 meters

To see: Malbork: the largest brick castle in Europe.
Tczew and its bridges over 150 years old O Drewnica / Żuławki, its windmills, its arcade houses
Ilawa and its lake
The boat lift of the Elblag canal from Elblag to Ostróda on rail

Most important : Gdańsk town and its 1000 year old history, its monuments, its historical and cultural patrimony

Suggestions for cruises from Gdansk 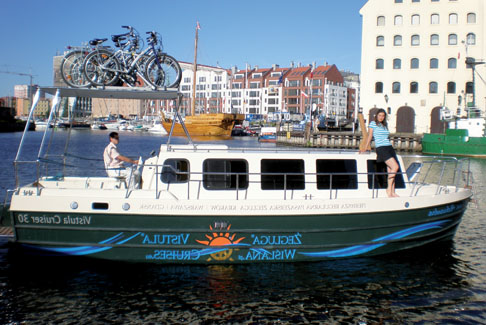 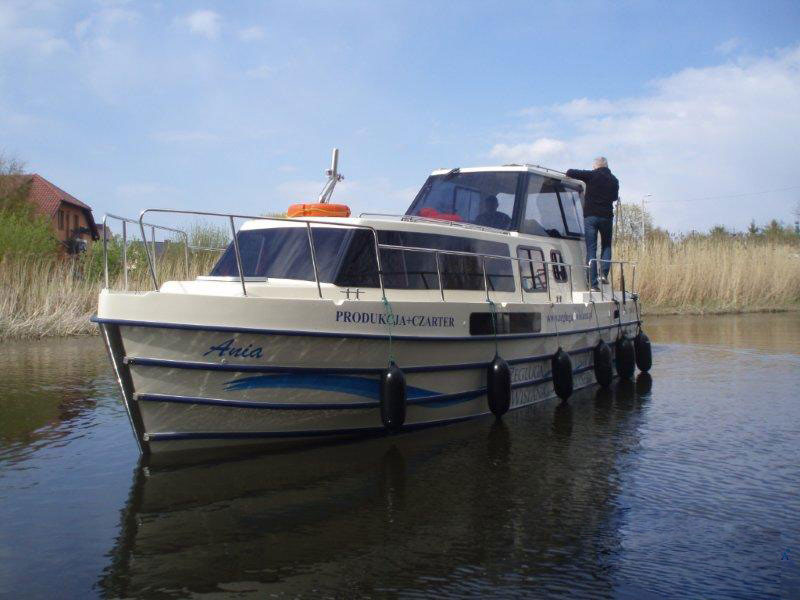